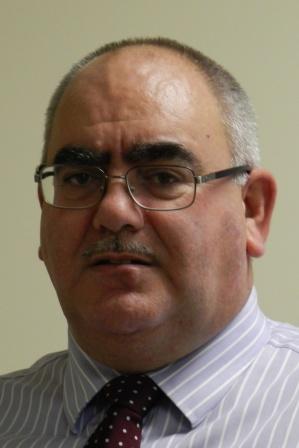 Sherod attended King Henry VIII School Coventry until starting his training with Francis Webb & Son in 1976. After nine years with the firm, he left to join the newly created firm of Walker Thompson and in 1989 became Staff Partner and from 1994 was Managing Partner.  Following the firm’s incorporation in 2011 Sherod became Managing Director of the firm.

Sherod deals with Management Buy-Outs, Buy-Ins, Acquisitions, business sales and other areas of Corporate Finance.  He works alongside clients who are looking at re-structuring their businesses, he also oversees general accounts and taxation work for a wide range of client types and works closely with banks and lawyers to achieve the best outcome for our clients.

In 2003 Sherod was made an ambassador for the Investors in People standard.

Sherod has worked on a voluntary basis across a number of organisations including the Connexions Service in the region. He has worked with George Eliot NHS Trust as a Non Executive Director and as a Governor at City College Coventry. He was Chair of Jumping Through Hoops Ltd (formerly The Coventry Foyer Trust) a charity created in 2001 to support young people with the life skills required for the transition to independent living.

Sherod’s main interests away from the office have a distinctly Greek flavour.  He has an eclectic range of Greek music and a taste for the food, wines and beers of the area.  A Greek speaker of modest ability he spends most of his holiday time somewhere on the Greek Islands or the mainland and has various articles on his experiences in Greece published.

View Sherod’s profile on Linked In

Kim started her accountancy career in industry and joined Walker Thompson as a trainee accountant in 1989 studying for the AAT qualification. She continued studying and qualified as a Certified Accountant in 1997 and was promoted to partner in 2002.  Following the firm’s incorporation in 2011, she is now a Director of the company.

Kim is responsible for dealing with statutory audits, overseeing payroll and book-keeping assignments and deals with accounting and taxation matters for a portfolio of SME clients.

Outside of the office Kim enjoys spending time with her young family and is treasurer for a local playgroup which is a registered charity.

View Kim’s profile on Linked In 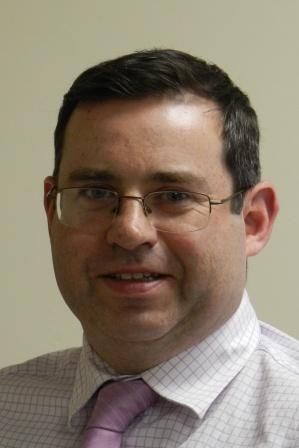 Chris became a partner of Walker Thompson in 2005 and following the firm’s incorporation in 2011, he is now a Director of the company. He deals with statutory audits of companies, charities and other bodies, as well as overseeing general accounts and tax assignments for a wide portfolio of clients.

Chris’ main interests away from the office are walking and circuit training workouts.

View Chris’s profile on Linked In